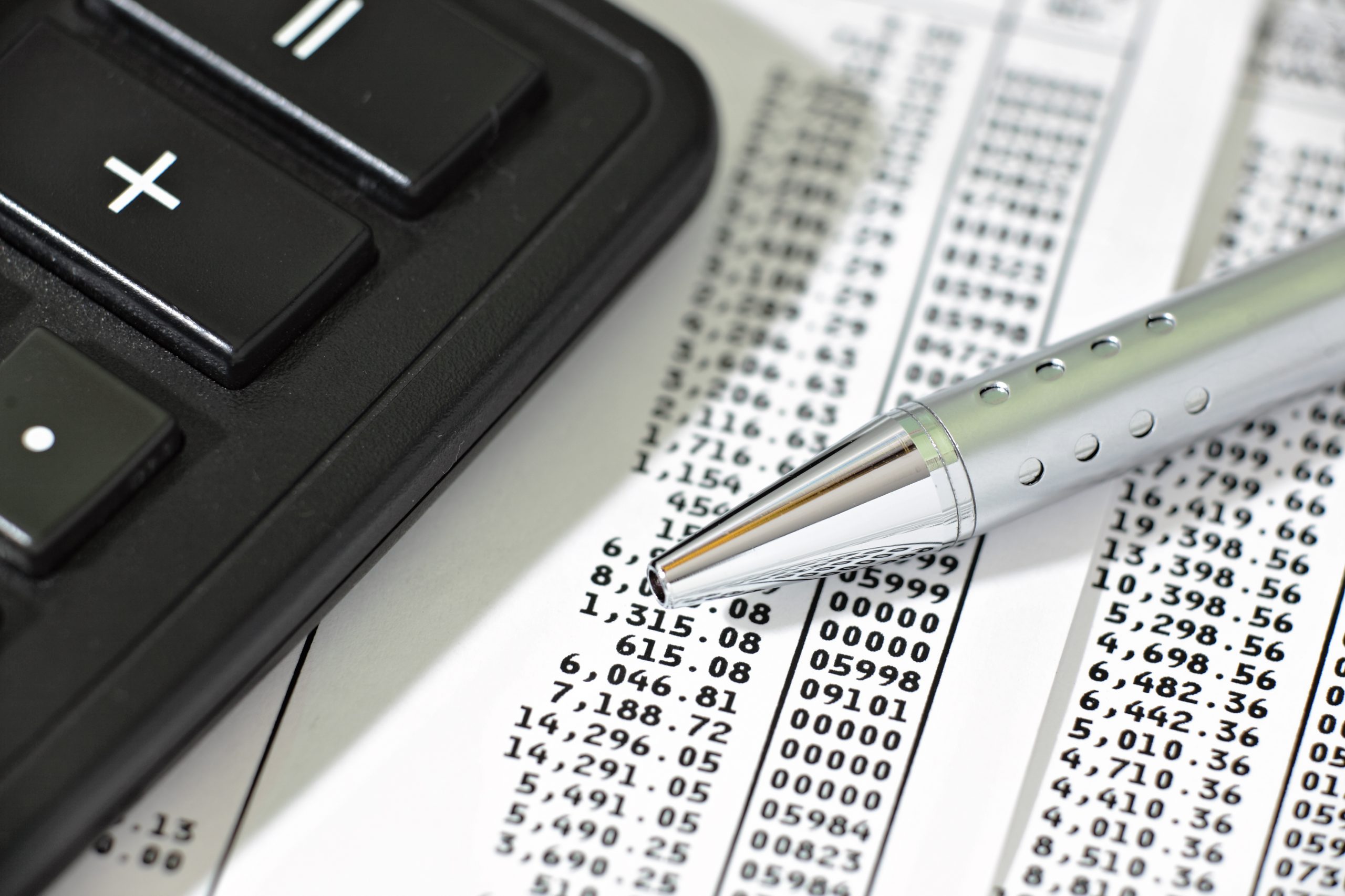 The House of Representatives voted for a number of new and amending laws under the Memorandum of Understanding between the Republic of Cyprus and Troika in order to strengthen public finances.

From 2013, the annual levy of €350 becomes payable for all registered companies in the Cyprus Companies Registry. With this amendment, all exemptions from the compulsory payment of the annual levy are eliminated. These exemptions related to companies that were dormant or had no assets or had property in the Turkish occupied areas. In addition, the maximum total fee payable of €20.000 for group companies is abolished. The annual fee is payable from the first year that a new company is registered.

In addition, the reduced VAT rate increases from 13 January 2014 to 9% (from 8%), which mainly applies to services offered by hotels and restaurants.

Persons who have an obligation to prepare audited financial statements will be able to carry tax losses incurred over the next five years from the end of the tax year in which they were incurred, to be offset against taxable income (previously there was no such time limitation). Persons who have such obligations are legal entities (companies) and individuals with turnover in excess of €70.000.

During 2011, a Bank Levy was introduced on financial institutions operating in Cyprus for the years 2011 and 2012, amounting to 0,095% of their total deposits (domestic and foreign), excluding interbank deposits. In accordance with the law, this levy should not exceed 20% of the total taxable income of the financial institution for the two years and any excess levy paid would be refundable. With retrospective effect from 2011, the provision that the levy paid would not exceed 20% of total taxable income as well as the provision for refund of the excess levy paid are removed. From 2013, the rate increases from 0,095% to 0,11% and the provisions of this law are extended indefinitely.

7.       Special Contribution on Salaries of Employees in the Private Sector

The provisions of the Special Contribution law for employees, pensioners and self-employed in the private sector to contribute a percentage of their gross monthly salaries/pensions is extended for an additional period of 3 years (until 31 December 2016). In addition, from 1

January 2014, the relevant bands of the special contribution change as follows:

8.       Regulations for the Provision of Fiduciary and other Corporate Services

The provision of fiduciary and other corporate services is now regulated by the Cyprus Securities and Exchange Commission and the regulation applies to eligible persons providing such services to or from the Republic of Cyprus (excluded from the scope are lawyers and auditors that are already regulated by their respective regulatory bodies).

The powers of the Unit for Combating Money Laundering are more clearly defined. It is further clarified that the regulatory bodies of auditors and lawyers are also responsible for the supervision of services that these professionals provide with regards to trust services to third parties.

10.   Penalty for fraudulent omission or delay in tax payments

Where a person is convicted for fraudulent omission or delay in tax payments he may be subject to imprisonment for at least one year (previously the jail term would not exceed 6 months). In such a case, the competent authorities of the Republic of Cyprus are obliged to provide information about the individual who commits the offense, when such information is requested by the competent authorities of another state.

Other laws voted include the following:

• Changes in the government pension plan

• Changes in the working hours of the government employees

• Reduction in the income bracket for the entitlement to student subsidies

• Reduction in the child subsidies

• Increases in Excise Duties on tobacco, alcohol and petrol

• Taxation of winnings from betting

In parallel to the above, the House of Representatives voted the following changes to ensure effective implementation of the recommendations made in the Global Forum on Transparency and Exchange of Information for tax purposes of the Organization for Economic Cooperation and Development (OECD).

13.   Law Amendments per the OECD Recommendations

• Companies established in Cyprus but are not tax residence in Cyprus, are obliged to submit tax returns until 31 December of the year following the tax year (or March 31 in case of electronic submission) to which they relate to.

• The keeping of accounting records is now mandatory for persons who have income from dividends and interest, whether they originate from sources within or outside the Republic of Cyprus. The purpose of that amendment was to include trusts in the provisions of the law for keeping accounting records.

• Share warrants may be issued only by Cypriot companies listed on regulated markets.

• Companies should keep their accounting records for six years after the end of the calendar year to which they relate to.

• It is now possible to provide information to the competent authorities of another state, based on agreements for the exchange of information or the Directive 2011/16/EE of the Council of European Communities of 15 February 2011 on administrative cooperation in the field of taxation. The Director of Inland Revenue is not required to inform the person to whom the information is requested for, if the information could impede the investigation being conducted.

Should you require more information regarding the above please to do not hesitate to contact us at: info@istosglobal.comor +357 22 256324. 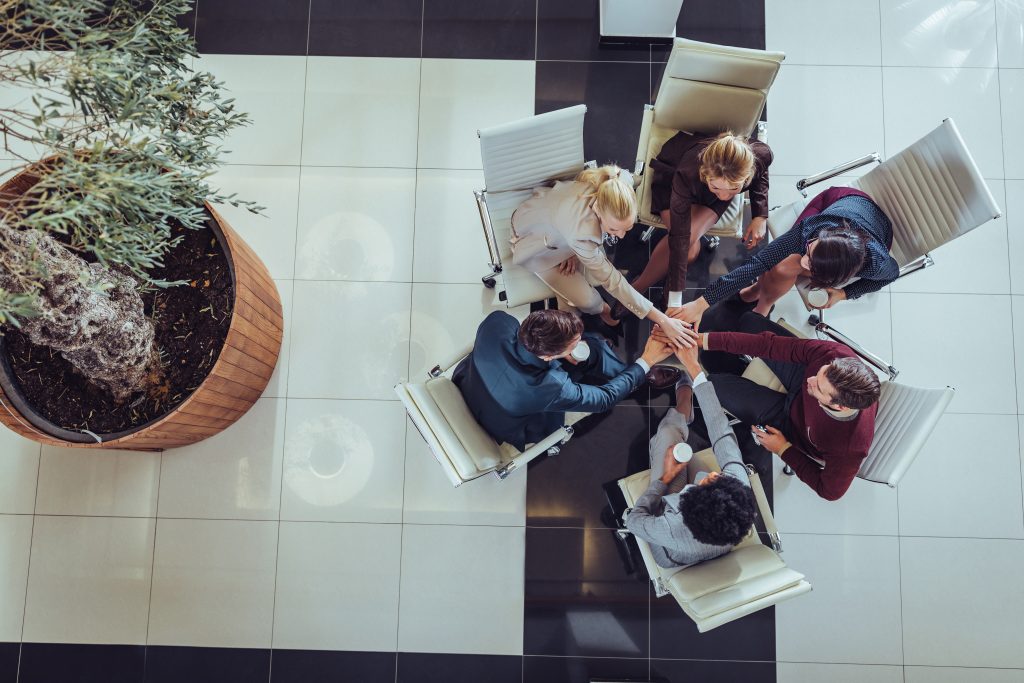 Extention of the tax amnesty and IR4 submission deadline 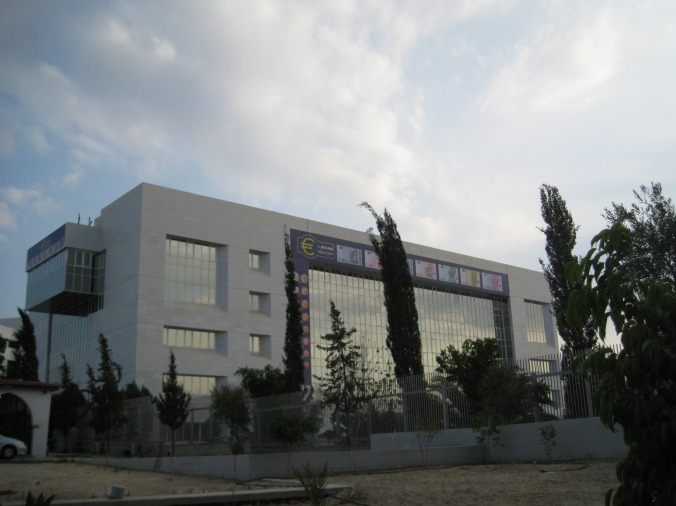